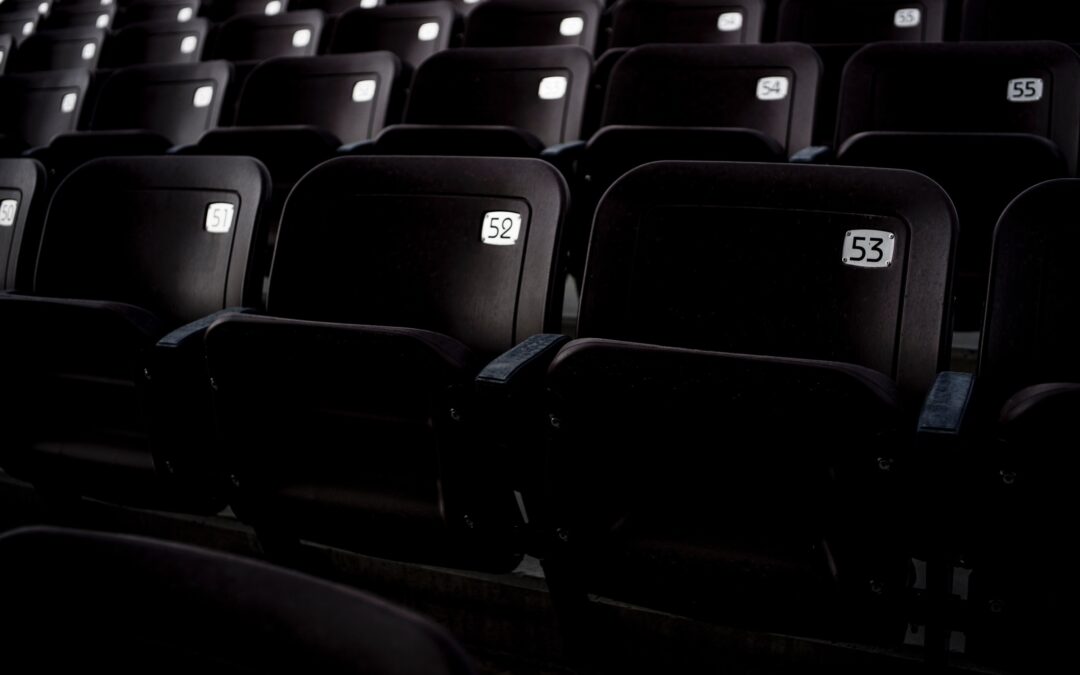 Finding our seats in the auditorium for one of those rare-enough-to-be-special but repeated-enough-to-be-mundane assemblies recognizing the end or beginning of a year or grade, my high school classmate whispered his disaffected disapproval. “Why?” I asked. “Because it’s just another day. We call it a new year, but it’s not. It’s another day, just like yesterday was to the day before that, and so on.” I understood his point, but, being a rhetor, quietly contended that it is made special by our observance, an argument I made with about as much conviction as the shrug of his response.

So began decades of subconscious speculation about why we spiralize and punctuate the “obviously” linear continuity of existence. The first resolution emerged before long, replacing the explanation of convention (the answer I gave my friend—it is special because we all agree it is special) with experiences more universal, particularly solar and lunar cycles. In one sense, January 1 is just another day. But in another, it is a reminder that our solar dance partner has returned us to step one; just as, by the way, the moon does 12 times as frequently, and the earth every day. So years, months, and days are based on something real. Only years later did it dawn on me that weeks are not arbitrary either, but natural derivatives of the first (waxing to half), second (waxing to full), third (waning to half) and final (waning to new) quarters of the moon(th).

Of course, that God made us to observe such cycles is as plain as the morning mercies, weekly sabbaths, and annual festivals on scripture’s face.

In what I thought to be just another moment in the auditorium, the person I thought to be just another classmate became a friend. (He later became part of the church I pastored, and reshaped many of my ideas as we analyzed the world while making outreach visits to I remember not whom.) It was at his funeral—13 years after our high school graduation—that I realized every person is as sacred as every day, neither made less so by the number of others. So the psalmist sanctifies every day, praying evening and morning and at noon, just as Paul sanctifies every believer he knows, giving thanks for them apparently every time he prays.

May we recognize the sacredness of the person and the moment, as the Lord fills the seat next to us this week.