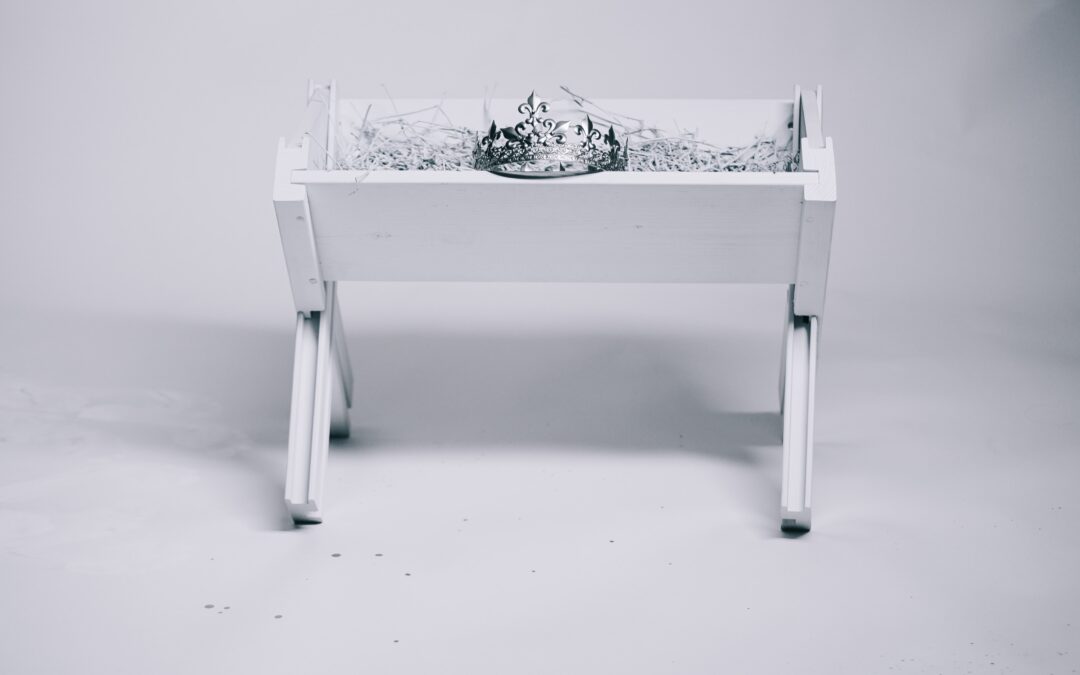 God told geriatric Abraham he would have a son, and he did.

He revealed to Manoah’s wife their son would be holy, and he was.

He promised melancholic Hanna she would birth a prophet, and she did.

He swore to give Israel a king; they cared for their bitter relative and a widowed stranger; and he did.

He revealed to the king his son would reign in peace, and he did.

He showed that king his descendant would rule forever, and he is.

He explained to old Zechariah that Elisabeth would raise Messiah’s forerunner, and she did.

He disclosed to innocent Mary she would conceive and bring God with Us, and she did.

When we are exhausted, fearful, disconsolate, alone, embattled, distant, or dismayed, God provides a miraculous, holy prophet; a blessed, peaceful, eternal king; the one anointed God with Us. Yes he does.

To a week remembering, celebrating, and anticipating God’s faithful promise in Jesus.