The Troubler of Israel 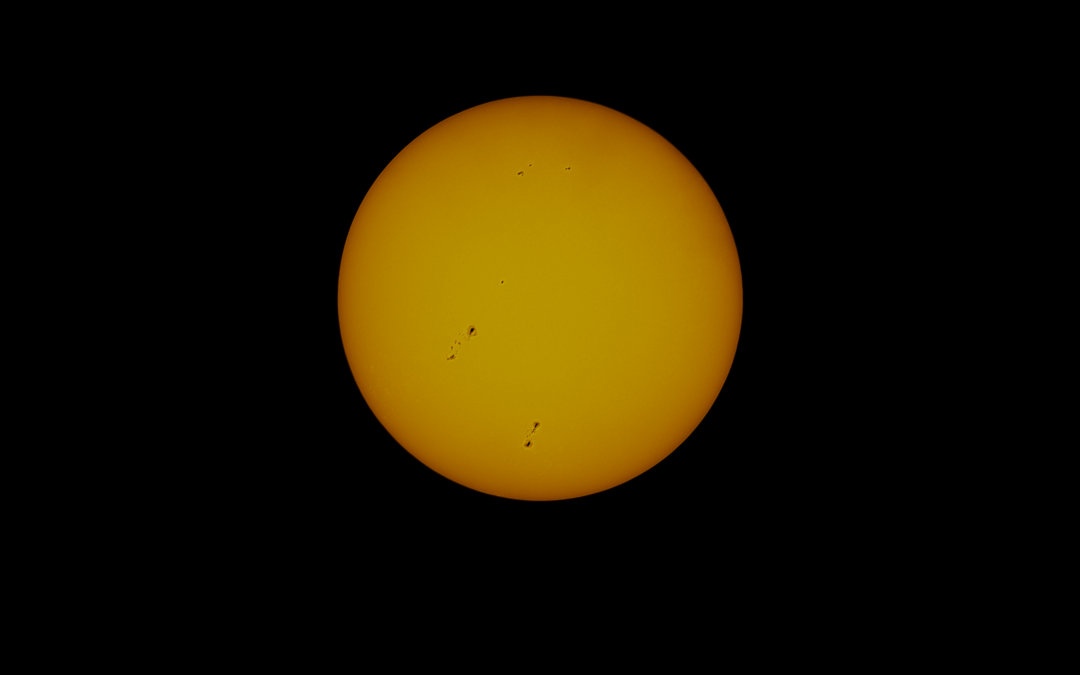 The sun has a cycle.  At solar minimum, there is relatively little activity on our star’s surface; that is, considering there’s an ongoing thermonuclear reaction at its core. But at solar maximum, sunspots, flares, prominences, and coronal mass ejections multiply. With the sun’s rays scalding Earth’s summertime regions to temperatures exceeding 100 degrees Fahrenheit at the same time the sun is so near its maximum activity, we might be tempted to blame our thermal misery on the sun itself. But we would be wrong.

When Israel suffers under scorching drought for more than 3 years, Ahab blames Elijah. The prophet tells the king there will be no more rain until God speaks it through his mouth, and then hides. When Ahab finally finds Elijah—that is, when Elijah finally returns to speak to the king and the nation—Ahab identifies him as “the one who troubles Israel.” But he is wrong, as Elijah points out: “I have not troubled Israel, but you have, and your father’s house, because you have abandoned the commandments of Yahweh and followed the Baals.”

The 11-year solar cycle is not the reason temperatures alternately placate or torment this world’s inhabitants. Earth itself is to blame, with its tilted annual journey around the sun, and a thousand practically unpredictable variables in the atmosphere. Even with its cyclical variations, the sun is effectively steady, whether baking us in summer or thawing us in winter.

James reminds early believers that the Elijah who prays drought over Israel, who troubles Israel, prays again for the rains which break the drought, blessing Israel. What is incidentally true of Elijah is eternally true of Yahweh, the source of Elijah’s word, containing at one and the same moment Israel’s trouble and hope.

The difference between the message exposing weakness and encouraging strength is not its source or its messenger, but its hearer. Yahweh is as eternally constant as we are not. So is his message. (Additional note of comparison: in the attached photo which I took Saturday, the sunspot just left of top center has about the same diameter as Earth.)

Whether it confronts or comforts us this week, may we hear, study, practice, and teach the whole counsel of the eternal God.