Sent To Be Light 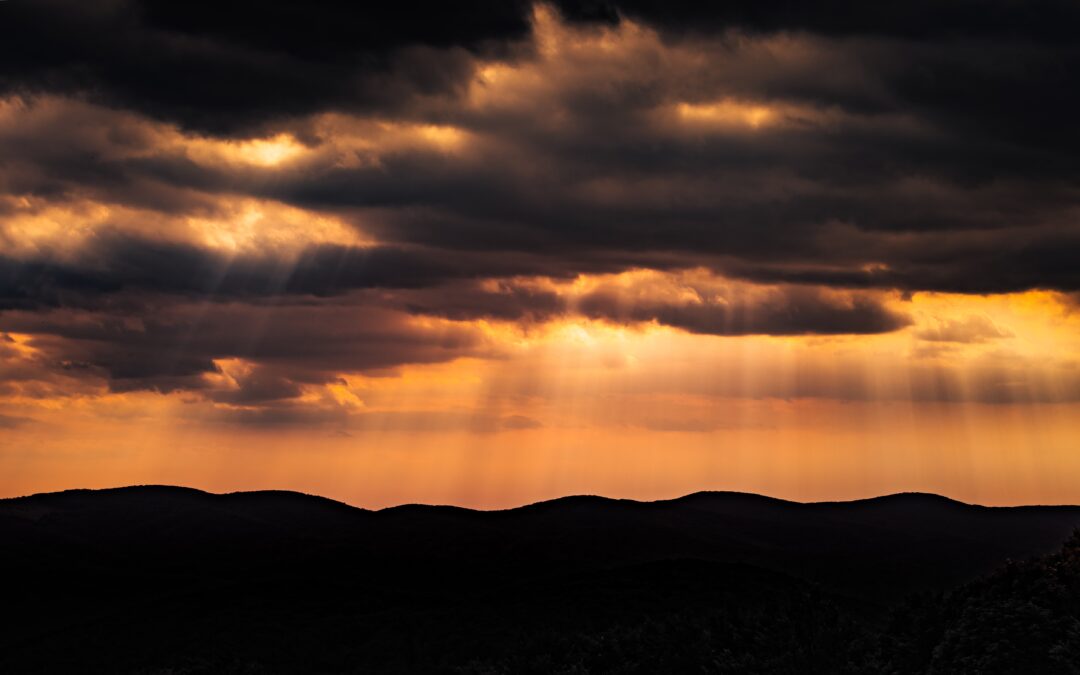 The temple provides setting for all 3 opening accounts in Luke’s gospel—John the Baptist’s birth, Jesus’ birth, and young Jesus’ return to Jerusalem without his parents. In the temple, Gabriel announces John’s coming birth to Zechariah, Zechariah and Elisabeth name John, joining him to the covenant, and Zechariah prophesies that the newborn will be the forerunner of the Highest. In the temple, Joseph and Mary name Jesus, joining him to the covenant, and present him to the Lord, where Simeon and Anna prophesy that the baby is the long-awaited savior and redeemer. In the temple, most likely just having become a son of the covenant, young Jesus hears and inquires with the teachers, and prophetically instructs his own parents about the purpose his true Father has given him.

More than a millennium earlier, widowed Ruth finds her setting in a field outside Bethlehem, where she experiences in full what it means to be a daughter of the covenant. Though an unclean gentile, she has declared to Jewish Naomi (who wishes to be known as Mara, Mary) that they now have the same people, the same God; and Boaz’s commitment to her fulfills her place not only among God’s people, but in the ancestry of the one anointed to be king.

Only two nested stories in Luke’s opening have no place in the temple. In Nazareth, from where nothing good comes, Gabriel announces Jesus’ coming birth to Mary. And in a field outside Bethlehem, almost certainly in view of the one where Boaz first sees Ruth, one angel announces Jesus’ birth to shepherds, and others join to proclaim peace on earth, good will among men.

Of course, God is never contained in the temple. Solomon knows it when he dedicates the first temple: “even the highest heaven cannot contain you.” When the world’s light is darkened at Christ’s death, God himself shreds the idea that he is bound to even the most sacred location by tearing the veil formerly isolating the holiest place. Particularly in Luke’s gospel, the torn veil less invites us into the temple’s darkened holiness than it pours the light of formerly hidden holiness into a darkened world.

We say with Simeon: “…my eyes have seen your salvation that you have prepared in the presence of all peoples, a light for revelation to the Gentiles, and for glory to your people Israel.” No wonder the light of Bethlehem first shines on fields identified with a Gentile widow and unnamed shepherds.

To a week—to a world—in which God’s presence is as unbound as we are sent to be light.