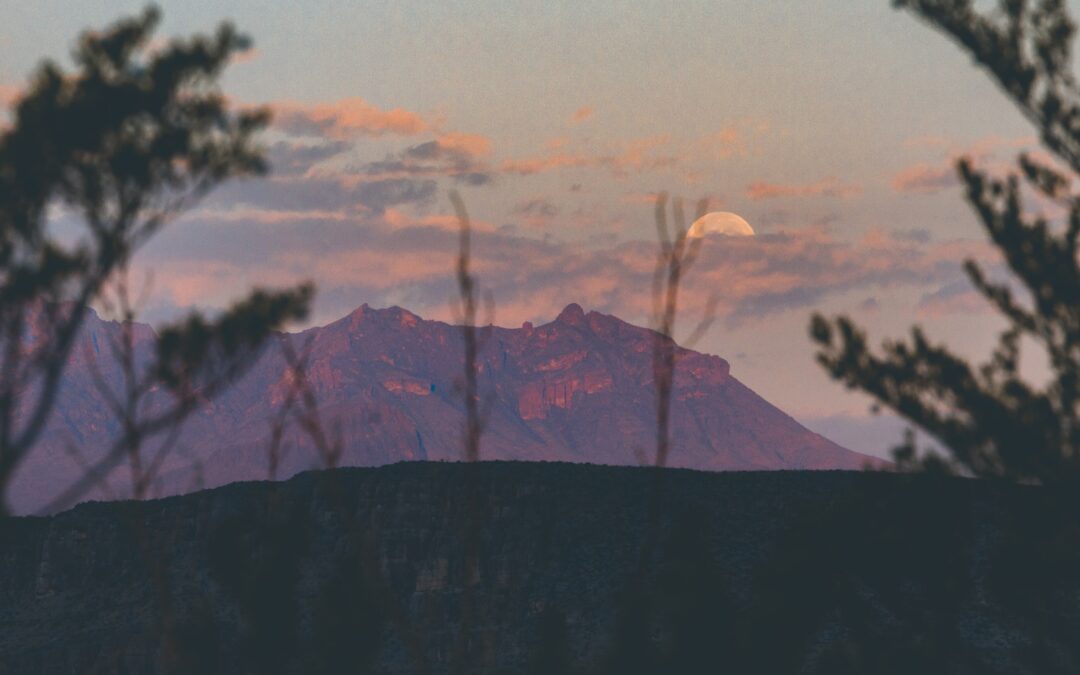 As a native Texan, I feel at home from Texarkana to El Paso, from South Padre to Canadian, from Big Thicket to Big Bend. When I tell people about sandstorms and rattlesnakes in Crane, or free August Rangers games in Arlington, they know I’m from here. Yet even after 11 years living in Dallas, I often find myself the outsider hearing locals reminisce about what is not mine to share.

In some ways, we are like the faithful patriarchs the author of Hebrews describes: living as strangers and exiles throughout this life, believing we will receive a better, heavenly country. But in other ways, we are not like them. They died in faith, perfected not simply by resurrection, but by us—that is, because we have received the Messiah promised to them. We rest in the land they sought.

We could stand to gain from perhaps the best known, most Platonic lines in Thoreau’s Walden: “Time is but the stream I go a-fishing in. I drink at it; but while I drink I see the sandy bottom and detect how shallow it is. Its thin current slides away, but eternity remains. I would drink deeper; fish in the sky, whose bottom is pebbly with stars.” We can be so caught up waiting for the eternal to arrive that we fail to plant ourselves now in the eternal over which this world flows, and our lives with it.

As Paul tells the Ephesians: “So then you are no longer strangers and aliens, but you are fellow citizens with the saints and members of the household of God, built on the foundation of the apostles and prophets, Christ Jesus himself being the cornerstone, in whom the whole structure, being joined together, grows into a holy temple in the Lord.”

This week, may we live as outsiders in this country because we are already citizens of his.