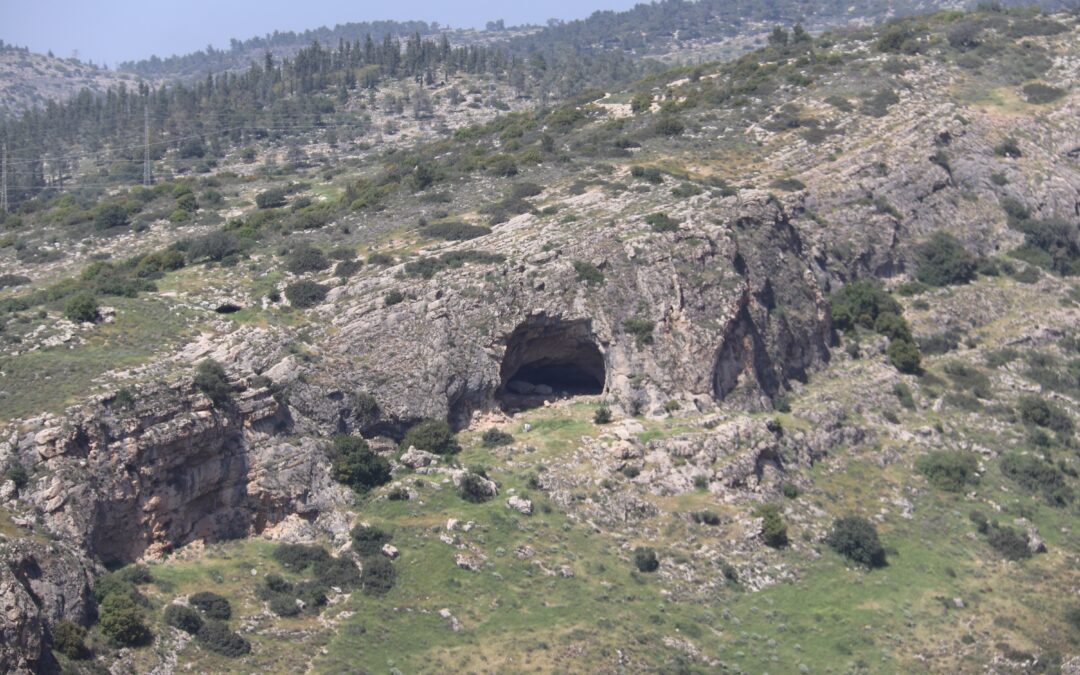 When he seeks refuge at the cave of Adullam, David’s legitimately earned reputation is already mythic: shepherd-protector of his father’s flocks, hero of Elah’s valley, and ten times over the greater warrior than king Saul. Saul’s own daughter and son are more loyal to David than to the king: Michal alerting David to her father’s plot for his assassination; Jonathan giving him his royal garments and armor, then sending him away safe from his father’s anger and suspicion. David is as great a recognized leader in his Israel as he is the messianic figure of our Old Testament. Yet the people who gather to become his followers at the cave of Adullam are the least desirable elements of Israel’s society: “everyone who was in distress, and everyone who was in debt, and everyone who was bitter in soul” (1 Samuel 22:2).

The quality of his followers is hardly a one-off. Gideon’s son, Abimelech, hires the worthless and reckless to follow him (Judges 9:4). Worthless people gather to Jephthah before the events anticipating his tragic vow (Judges 11:3). Those who follow the Messiah of the New Covenant are no better. “Now the tax collectors and sinners were all drawing near to hear him” (Luke 15:1). The crowds who follow Jesus into the wilderness outside Bethsaida have neither plan nor provision (Luke 9:12).

Why do messianic figures, including the Messiah, attract such empty, needy people as followers? The answer is simple: they need something, and hope the leader will deliver them—will save them.

To be like Jesus is to be with people who make anyone question why we would be with them. We know the answer, even when we don’t remember it, because we have every reason to question why Jesus lets us be with him. “Those who are well have no need of a physician, but those who are sick” (Luke 5:31).