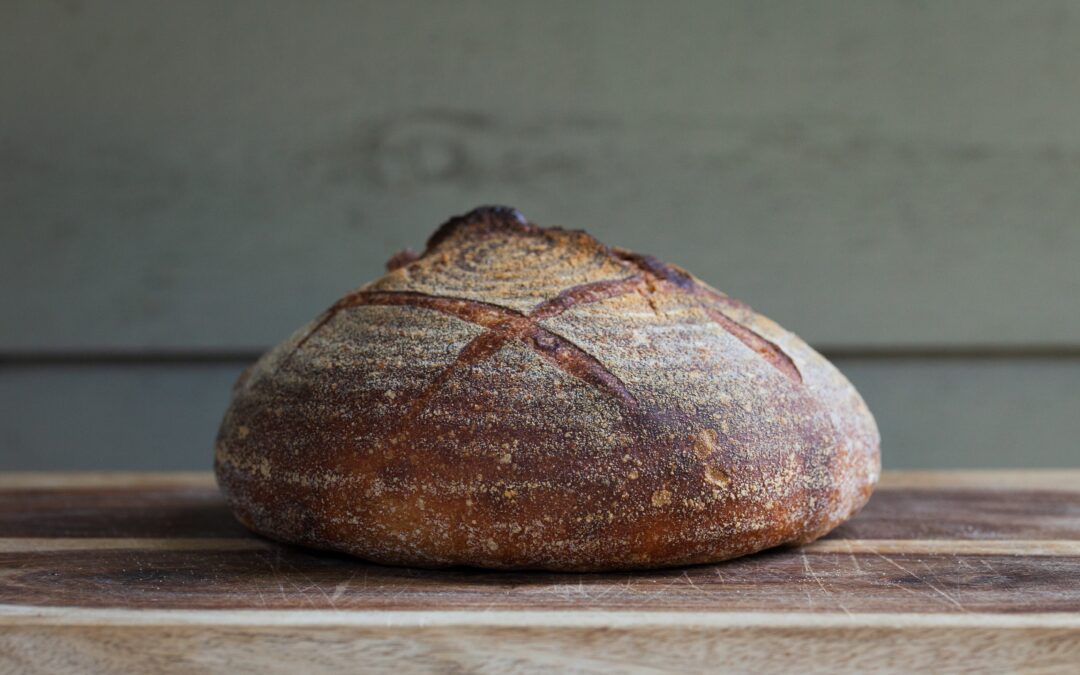 Long ago in a faraway land there lived a people whom God freed from bondage to an evil king in Egypt, whom he led and fed with fire and bread from heaven, and whom he claimed as his own. One of them received all of these things from God freely, and yet—having entered the land promised them, with every reason to believe in the blessings he would provide them—because he kept to himself a portion of the treasure dedicated to God, brought judgment on the people, himself, and his own family.

More than 30 generations later, there emerged another people whom God freed from bondage to the prince of this world’s spirit, on whom his Spirit descended like fire when their journey began, who remembered the Bread from heaven each time they shared a meal together, whom he claimed as his own. One was among them, and yet—in the fellowship, having seen the promise and the blessings—because he agreed with his wife to keep for their family a portion of the treasure dedicated to God, lost his place among the people of God, and brought judgment on himself and the wife who trusted him.

Once upon a present time, among the people God has freed from bondage to sin, on whom God’s Spirit pours forgiveness, and for whom each meal shared reminds them of the price paid to make them his own, is one who—although receiving the gift freely, and knowing its privileges and blessings—because he may hoard his forgiveness, may bring suffering and loss on himself and the people around him.

Or as Paul declares it to believers in Ephesus: “Be kind to one another, tenderhearted, forgiving one another, as God in Christ forgave you.”

As we live the story this week, may we dedicate the treasure God purchased for us back to him, giving it as freely to others as he did to us.