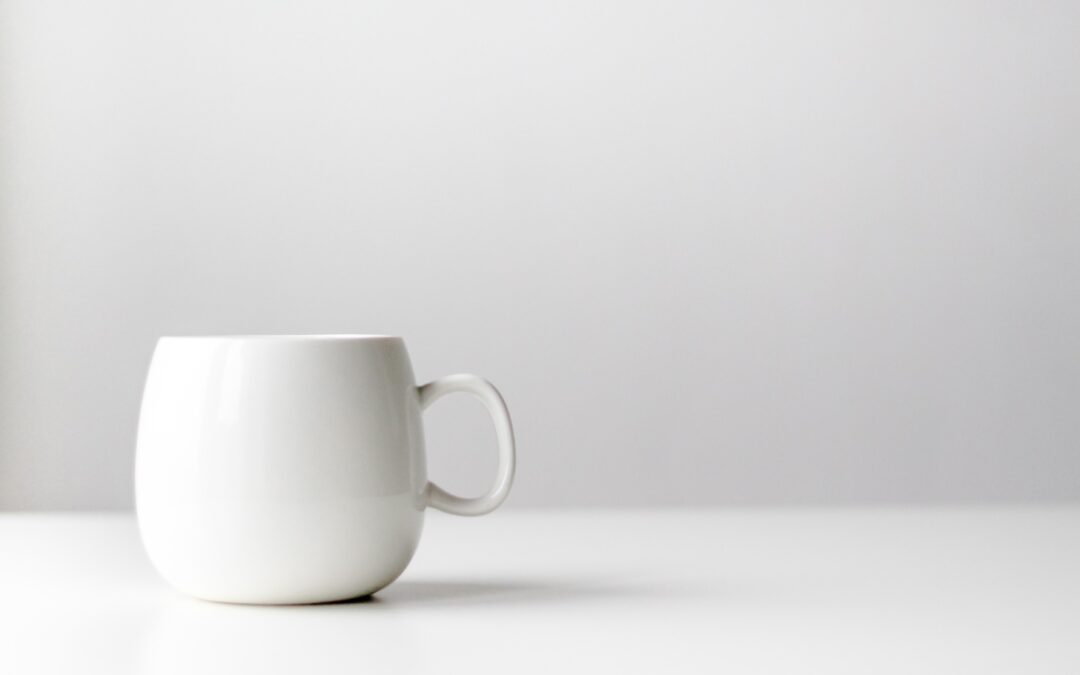 “For you formed my inward parts; you knitted me together in my mother’s womb. I praise you, for I am fearfully and wonderfully made. …My frame was not hidden from you, when I was being made in secret, intricately woven in the depths of the earth.”

There is more to Psalm 139’s language than an idiom. Womb and tomb imagery pervades literature, from Orestes’ appearance at Agamemnon’s tomb in the Oresteia to Andy Dufresne’s escape from prison through subterranean sewage in The Shawshank Redemption. Resurrection’s theme is as apparent in every laboring mother’s brush with death followed by each child’s first breath as in the most prolific Christian symbol, where death and burial precede emergence and life in baptism. To the rhetorical question, “How are the dead raised?”, Paul answers, “What you sow does not come to life unless it dies.” Among ancients, a new moon defines the month because the old moon has died, waning to nothing. For us, the new year follows winter solstice, the briefest daylight of the old year, the end of day’s waning. Most expansively and inclusively, in the beginning God creates the heavens and the earth; in the end the new heavens and new earth; between Genesis 2 and Revelation 21, death reigns (with one gloriously notable exception).

Our Whiggish assessment of history is unchristian. Unfortunately, as the 20th century’s genocides demonstrate, history’s progress—which we strongly associate with more prosperity and technology—make humanity capable no more of justice (read: righteousness) and compassion (read: love) than of inequity (read: sin) and brutality (read: the news we prefer not to read).

The point is not negative, though. Just as the Jews throughout history, Christians should see dismal days and catastrophic events the same way we see months’ and years’ end, as the reminder we need something new, and the promise we will receive it.

The ellipses in the excerpt from the Psalm above: “Your eyes saw my unformed substance; in your book were written, every one of them, the days that were formed for me, when as yet there was none of them.”

Approaching the end of 2022, may we find hope in what God has already written for 2023.